This 100g mini iron cake (tightly pressed) is called “Red Rhyme”.It is the one of the highest grade premium ripe tea released by Menghai tea factory for the year 2008. It became an instant hit and they have produced the same several years after that, but this is the original and most sought after. Menghai is the foremost tea factory in yunnan and invented Ripe Puerh in the mid 70´s. The quality of their ripe pu-erh goes unrivalled and this is one of their better ones. It is highly recommended and will surely be a great addition to your collection.

There are no reviews yet. 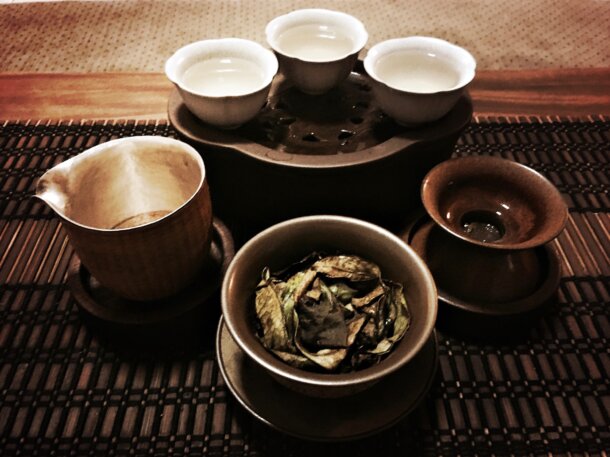 Over the past 3 months we have been busy harvesting and producing Pu-Erh and White tea in Northern Thailand. Due to Covid-19 we are only able to ship to a handful of countries today (June the 10th.)

If you care to send us an e-mail and mention your Name & Country of Residence) we will get back to you with special offers when the site has been updated and shipping can be commenced to your country.

Thank You For Your Interest

You have Successfully Subscribed!

This website uses cookies so that we can provide you with the best user experience possible. Cookie information is stored in your browser and performs functions such as recognising you when you return to our website and helping our team to understand which sections of the website you find most interesting and useful.

Strictly Necessary Cookie should be enabled at all times so that we can save your preferences for cookie settings.

If you disable this cookie, we will not be able to save your preferences. This means that every time you visit this website you will need to enable or disable cookies again.